Active in Parks is no longer running running. But don’t worry! We’ve been busy re-developing Active in Parks into Live Nature Wise. Live Nature Wise takes all of the best elements from the award-winning Active in Parks program (physical activity in a nature-based setting for better health and wellbeing outcomes), and builds on this to create campaign and program that acknowledges the multitude of health, environmental and economic benefits that spending time in nature provides to all, reminding us that healthy humans need healthy habitats. 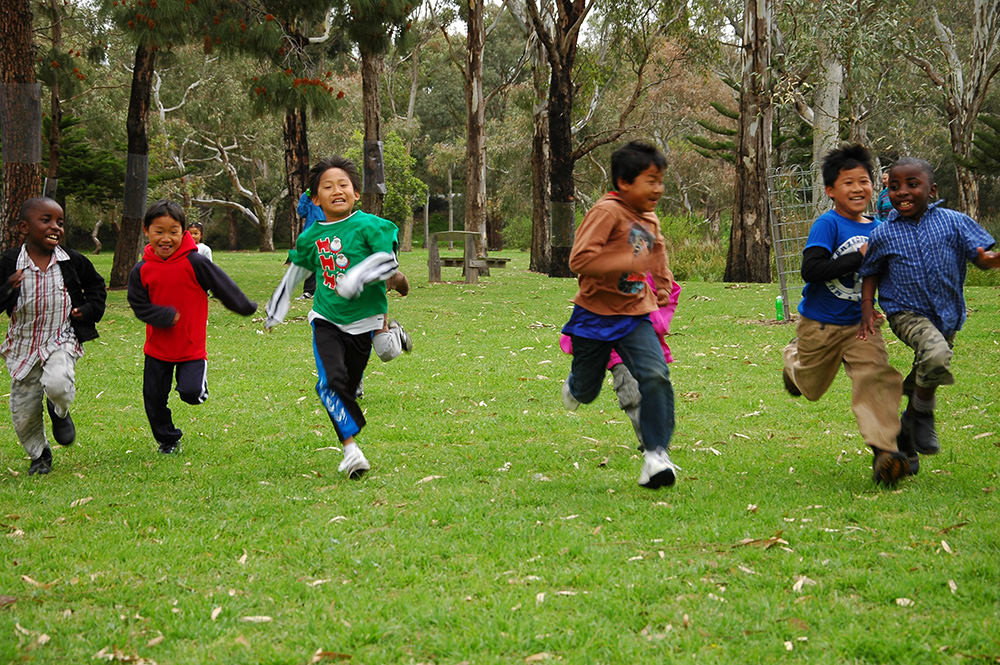 Australia has some of the most beautiful and accessible outdoor spaces in the world, yet for every hour we spend on outdoor recreation, we spend over seven hours in front of screens watching television or accessing the Internet [1].

Active in Parks is a program managed by the People and Parks Foundation which works closely with community groups, schools, sporting clubs, not-for-profits as well as organisations like Parks Victoria to support you, your family, and your workplace to get active and connect with your outdoor spaces.

The program works collaboratively with health, community and parks agencies to increase physical activity in parks through targeted interventions, aiming to increase community health, build the value of parks and foster a commitment to conservation as well as advocacy for parks.

Sponsored by Medibank Community Fund, the People and Parks Foundation together with Parks Victoria, developed the Healthy Parks Healthy People ‘Active in Parks’ program as a pilot in Geelong, Victoria in 2011 with great success. In 2014 the program was expanded nationally to support a new approach to preventative health.

The Active in Parks program was designed to:

– provide ideas to individuals, families, schools and workplaces to get outside and get active

Active in Parks reached over 100,000 people Australia wide through its Take it Outside grants program, the Active in Parks website (featuring What’s On Outdoors), and our supporting partners .

Find out about some of the programs run under Active in Parks in the Barwon region from 2010 – 2015:

[1] Missing Trees: The Inside Story of an Outdoor Nation. Planet Ark, 2013