Back to Nature – a Documentary Series 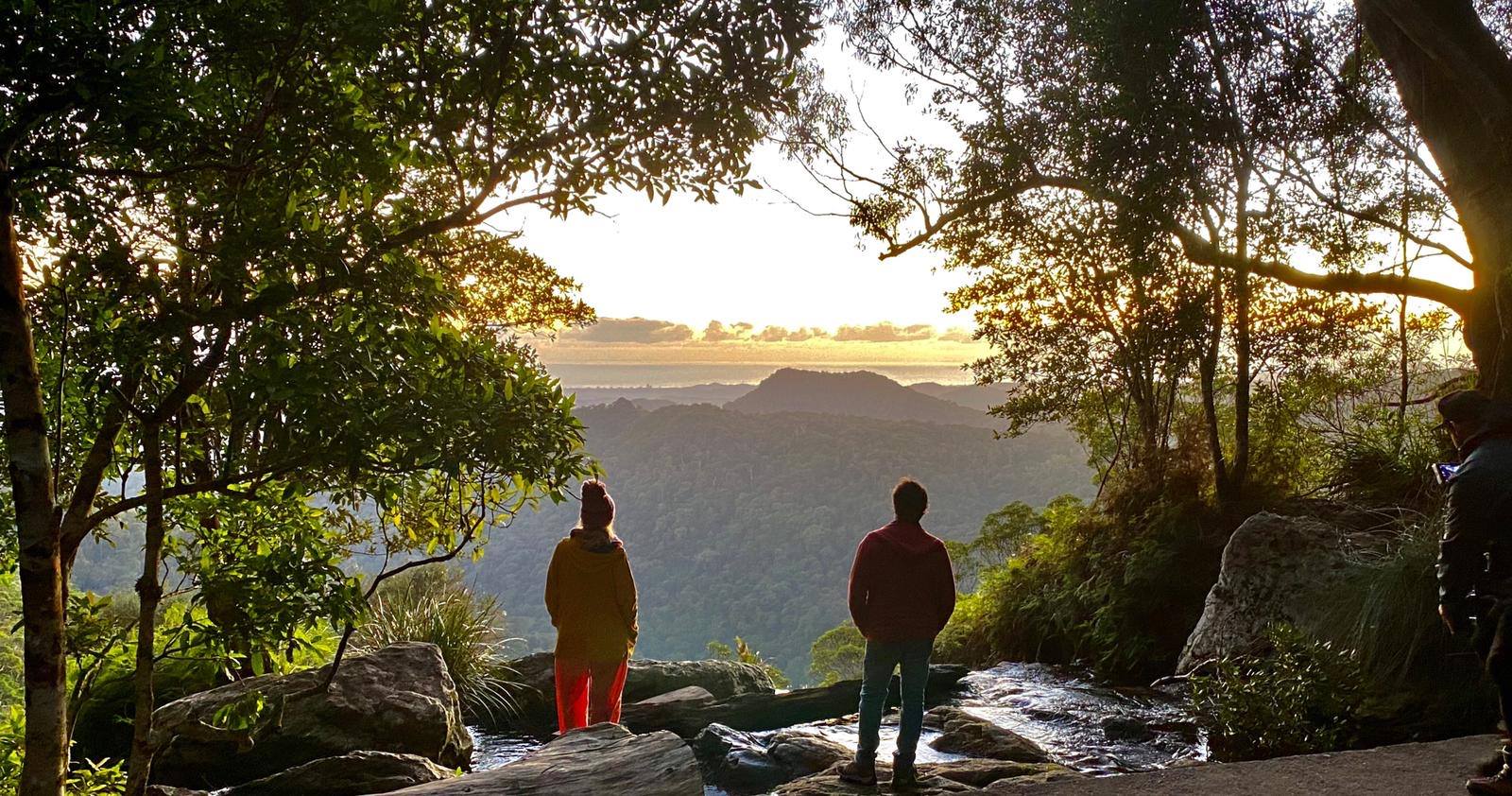 BACK TO NATURE is a visually stunning 8-part documentary series screening on Tuesday nights at 8pm on the ABC this August and September (2021), with the chance to catch up on ABC iView .

Well-known actor Aaron Pedersen and bestselling writer Holly Ringland – yearning to reconnect with nature themselves – are taking us on a journey into the deep interconnectedness between human beings and the landscape, exploring unfamiliar stories involving mystery, geology, history, traditional Indigenous knowledge and natural science.  Throughout the series, as Holly and Aaron journey deeper into an understanding of our land’s unique story, they bring all of us into a greater understanding of ourselves, our history, and our place in the natural world. 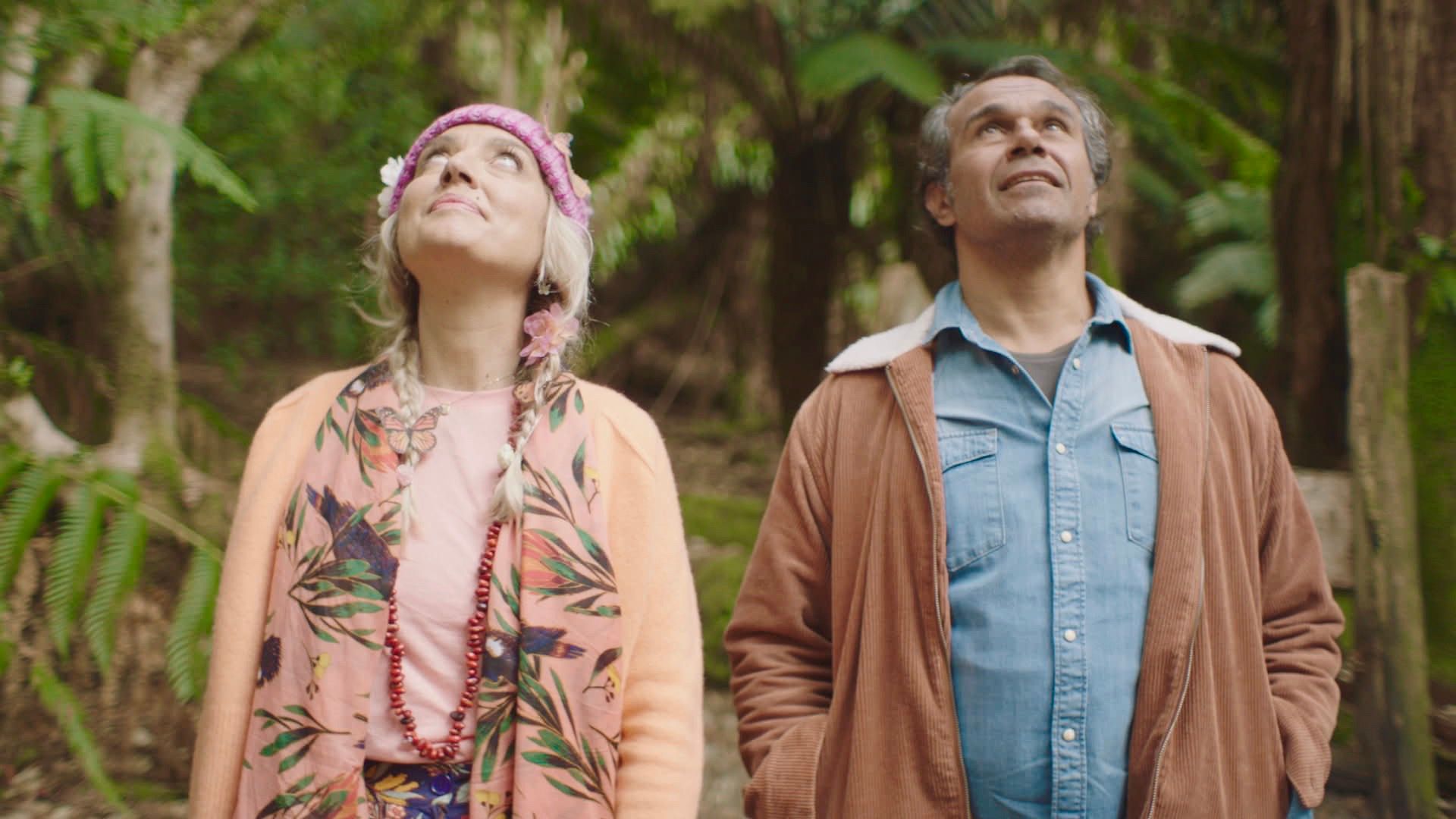 BACK TO NATURE Hosts Aaron Pedersen and Holly Ringland in awe-inspiring nature.

Not just a documentary series, BACK TO NATURE aims to shift the national conversation around sustainability and protecting the environment with an accompanying impact and outreach campaign.

For decades the science has been warning of dire consequences resulting from unsustainable human activity: in Australia, the climate has already warmed by over a degree since 1901, rainfall has decreased in many areas, and extreme weather events are increasing. The COVID-19 pandemic is also almost certainly as a result of irresponsible human activity in, and commercialisation of, the natural world. With our world turned upside down, now more than ever there’s a need to reconnect with the natural world with a renewed sense of appreciation and wonder. To embrace nature for its own sake, and for the real physical, mental and social health and wellbeing outcomes it provides us all.

Yet many people have tuned out. Some are too overwhelmed by the scale of the problem and have become despondent, while others are disengaged by partisan polarisation around the issue. This aligns with research that tells us people avoid what makes them feel sad, guilty, or fearful, or threatens their identity, values, and worldview.

When the science alone is not working, how can we inspire a critical mass of Australians to become passionate nature protectors?

BACK TO NATURE was conceived as a response to this question, understanding that we protect what we love. By using enchantment – ‘Love, not Loss’ language – the series appeals to a politically and socio-economically diverse audience. Using all the key tools that the research shows makes people care: feelings such as awe and pride; emotional storytelling; strong visual imagery; and meaningful calls to action, each episode aims to directly activate the audience to spend more time in nature – to connect with it and care for it.

This is an urgently needed project. With an intended reach of over a million viewers, BACK TO NATURE will educate, inspire and empower a mass movement of nature lovers, protectors, restorers and nurturers. 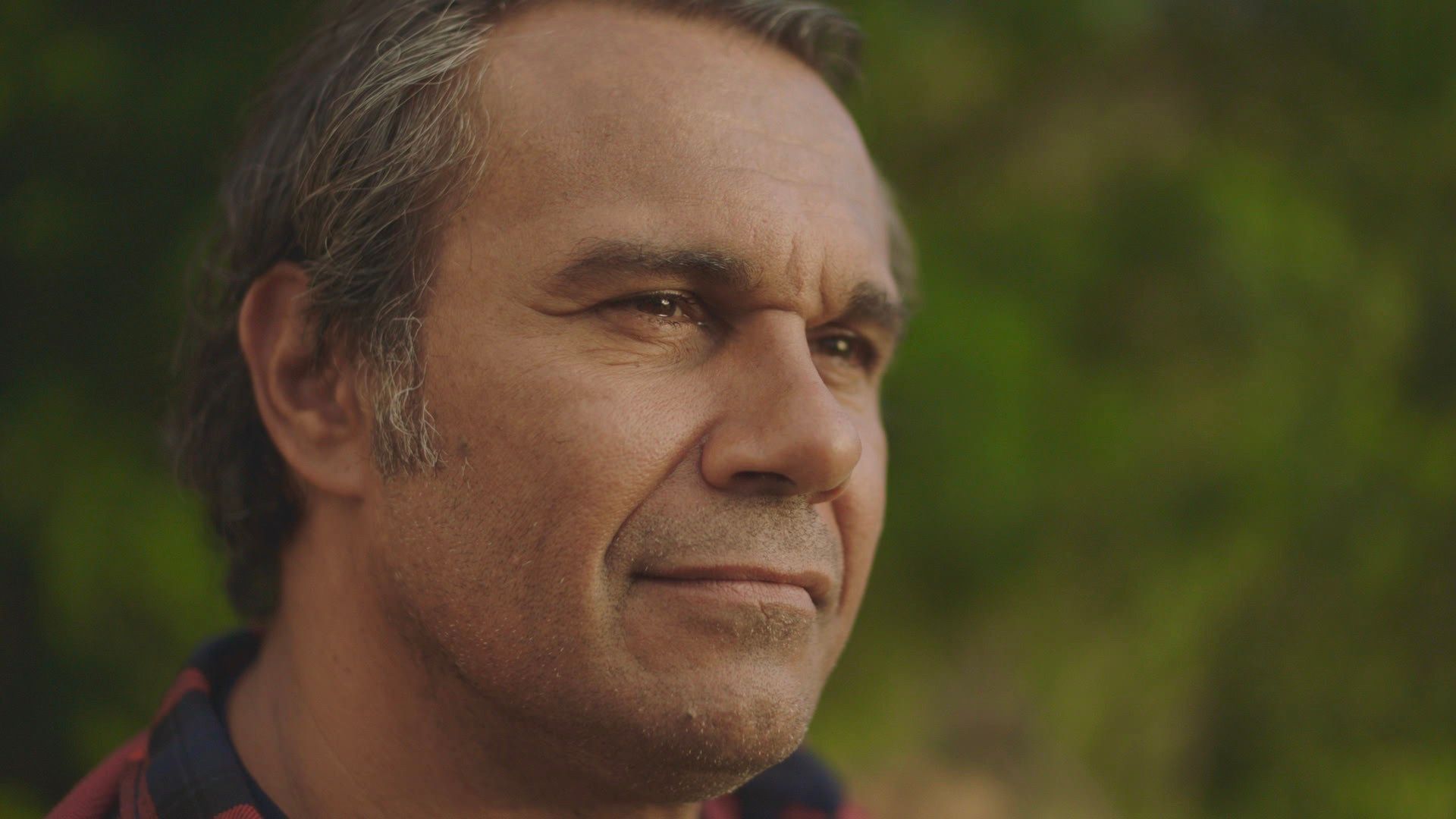 BACK TO NATURE Host and Executive Producer, Aaron Pedersen 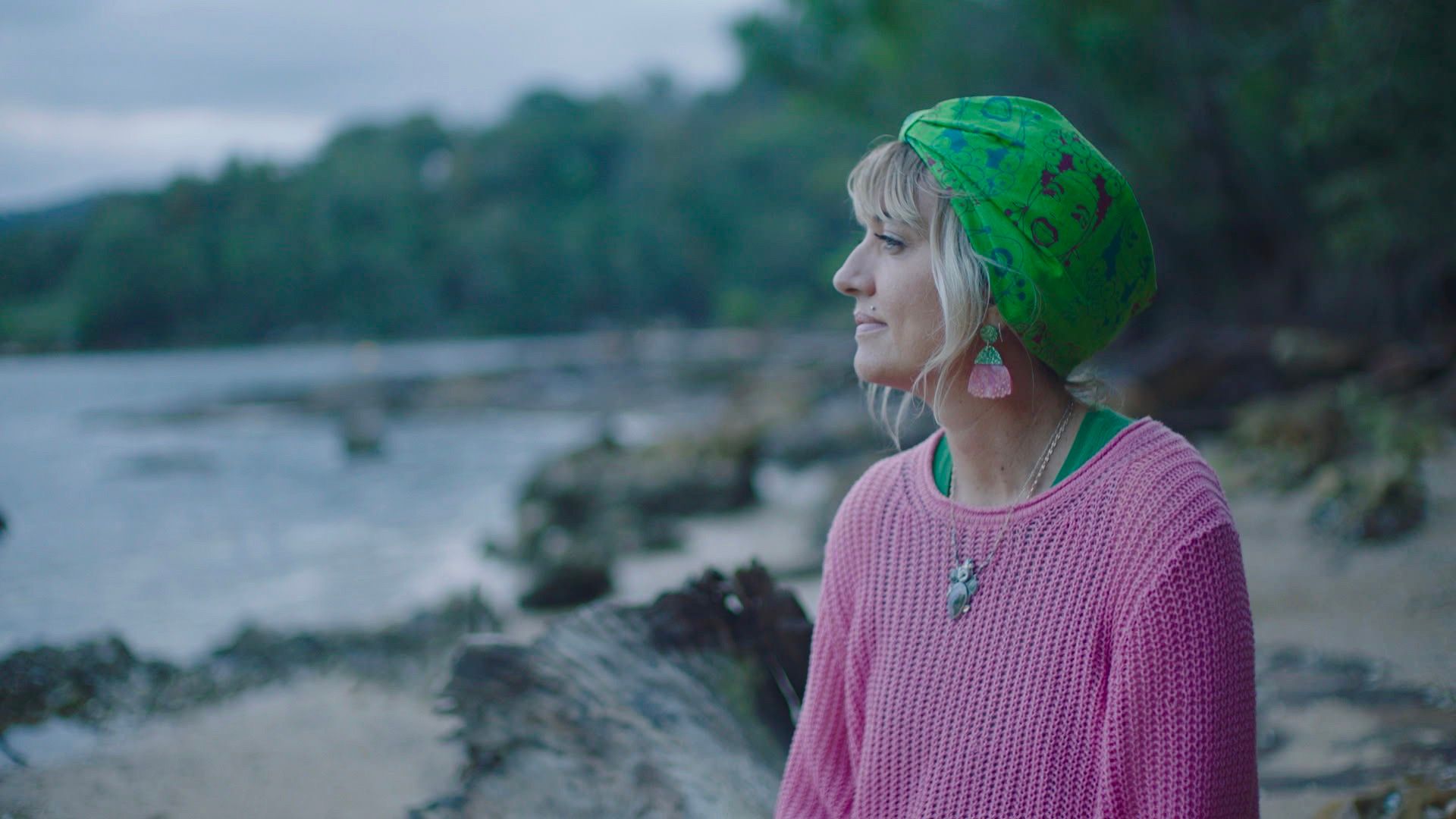 BACK TO NATURE Host, Holly Ringland

Accompanying the documentary series will be an impact and outreach campaign. We intend to; 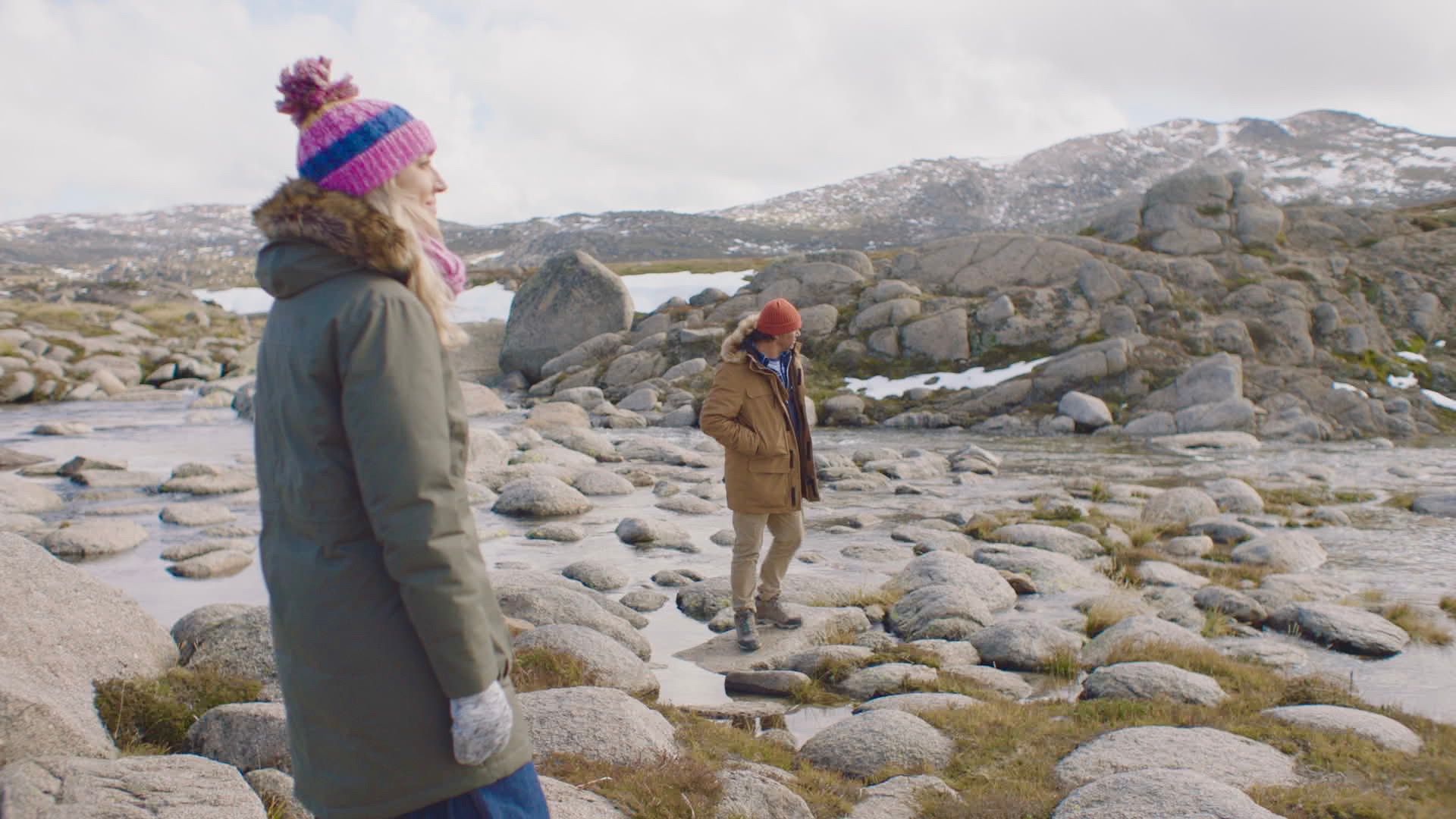 Hosts Holly and Aaron in the Snowy Mountains, NSW.

We’re delighted to collaborate with Media Stockade and Threshold Pictures on this timely and transformative project.  This is an awakening and rekindling that Australians desperately need.

We are also pleased to confirm that Lord Mayor’s Charitable Foundation, the Reichstein Foundation, The Horizon Foundation and other donors are helping to fund the project, and support our aim to change the national conversation around protecting our environment, understanding that human beings are a part of nature, not apart. 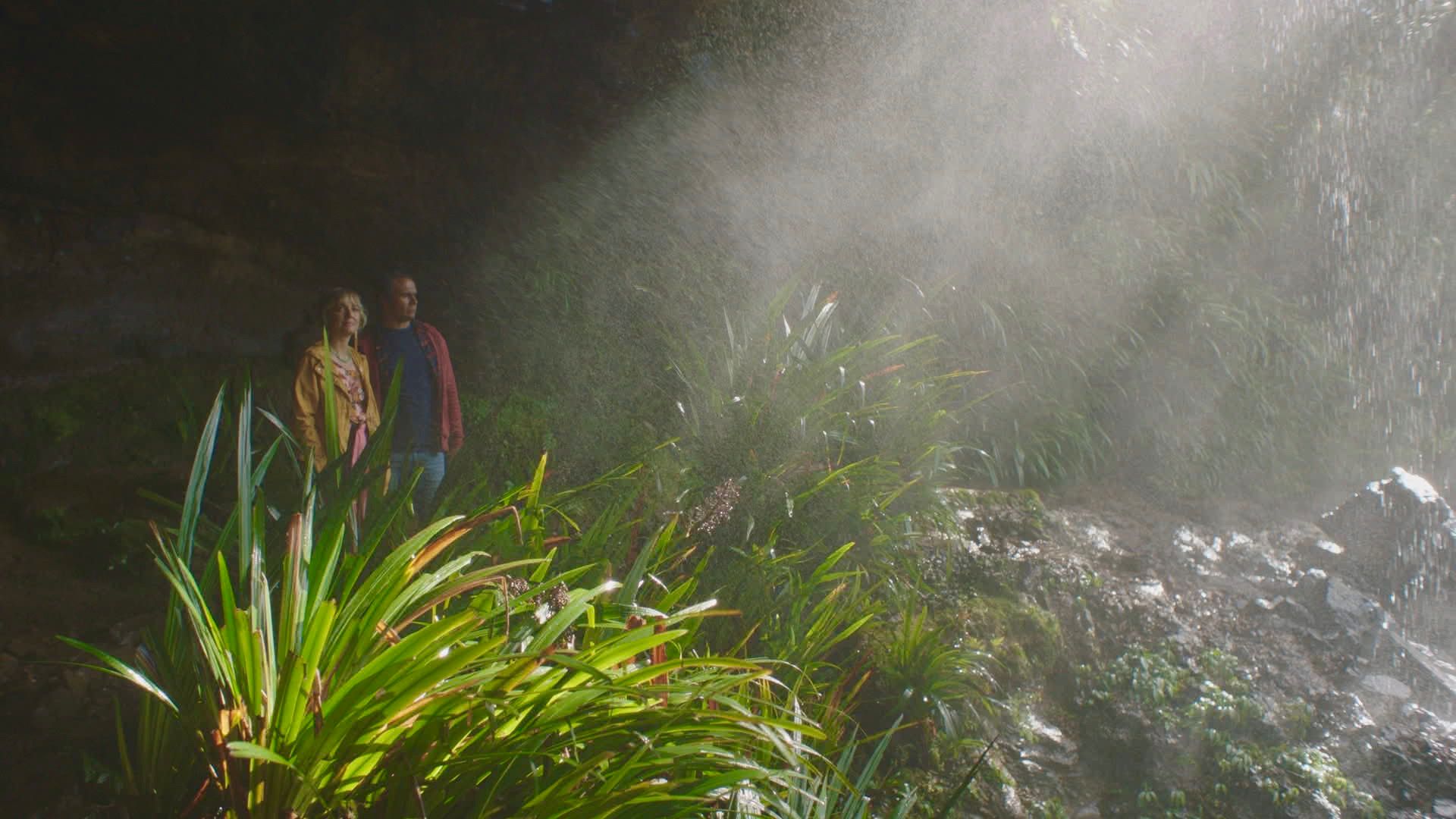 Hosts Aaron and Holly under a waterfall in Gondwana, QLD.

“There is a need for the community to reconnect with the natural systems that support us all. We often refer to ‘environmental issues’, as if they’re separate from us – but there is no real separation between social, economic and environmental systems. They are interdependent and increasingly global in nature. “Environmental” problems are really everyone’s problems.

We need to change the conversation and provide the community with the evidence-based information they need, as well as emotionally reconnecting them with our life support systems. We hope this series will help achieve that aim.” Daniel Pediaditis, Senior Program Manager for Environment and Sustainability, Lord Mayor’s Charitable Foundation.

Join our growing coalition of partners to bring this production and impact campaign to life – please donate today.