Wilsons Promontory National Park has a special place in the heart of Victorians. A wild paradise where native wildlife roam across bush and beach habitats. Each year, record numbers of visitors head to ‘the Prom’ to camp, hike, swim and spot the populations of wombats, emus and kangaroos that call this spectacular place home.

From mangroves to heathlands, dunes, rainforests and woodlands, the Prom’s diverse marine and terrestrial habitats are home to a dazzling wealth of biodiversity, including many rare and threatened species. 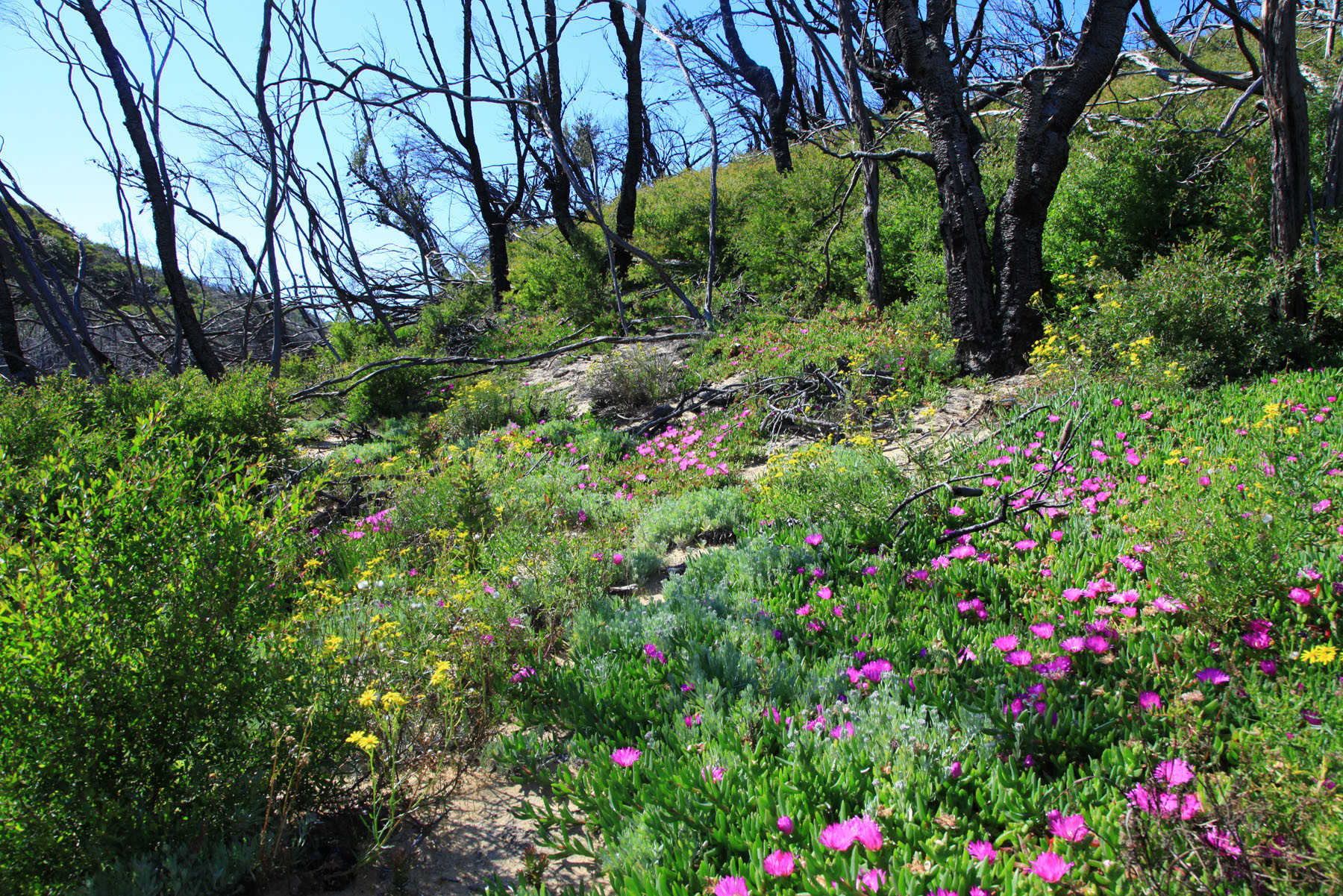 Protecting and nurturing the rich biodiversity of this highly unique habitat is crucial at a time when climate change and increased visitation is impacting the world’s wilderness areas in an unparalleled way.

Landmark sanctuary set to save species on the brink

Big ideas are needed to combat the serious challenges impacting Australia’s native wildlife. We’re partnering with Parks Victoria to deliver on a very big, exciting idea – to create a Sanctuary at the Prom that will help to restore and protect native flora and fauna.

Surrounded by sea at the southern tip of mainland Australia, the Prom is highly defendable from bushfires – putting it in prime position to protect, nurture and aid wildlife conservation. As a world-leading protected refuge free from introduced predators and invasive weeds, the Prom will give Victoria’s native species a place to thrive in nature. It will also offer the public an opportunity to be inspired by seeing best practice biodiversity conservation in action.

By protecting and restoring the landscapes that provide vital habitats for Victoria’s endemic species, the Prom is set to play a significant role in supporting populations of native wildlife that are currently facing extinction.

To support the ongoing survival of native species, pest animals and plants must be removed from the ecosystem for good. A 10km-long fence across the Yanakie Isthmus will be constructed to keep invasive species from entering the national park. Elimination of introduced species such as feral cats, foxes and deer will give endangered and vulnerable native species such as the Southern Brown Bandicoot and Long-nosed Potoroo a fighting chance at survival. 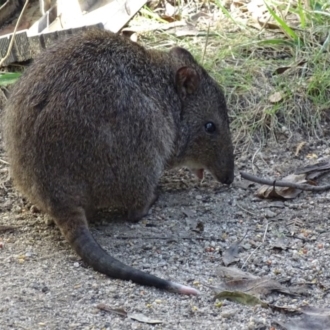 A predator and pest-proof Prom also represents an opportunity to bring some of Victoria’s critically endangered species back from the brink of extinction. As a vast, predator-free tract of restored wilderness, the Prom will be an ideal environment for threatened species reintroduction programs.

While precious species such as Eastern Bristlebirds, Eastern Bettongs and Spot-tailed Quolls have been lost from much of Victoria, reintroduction programs that use the Prom as a safe haven could see these species being welcomed back to the place they once called home. 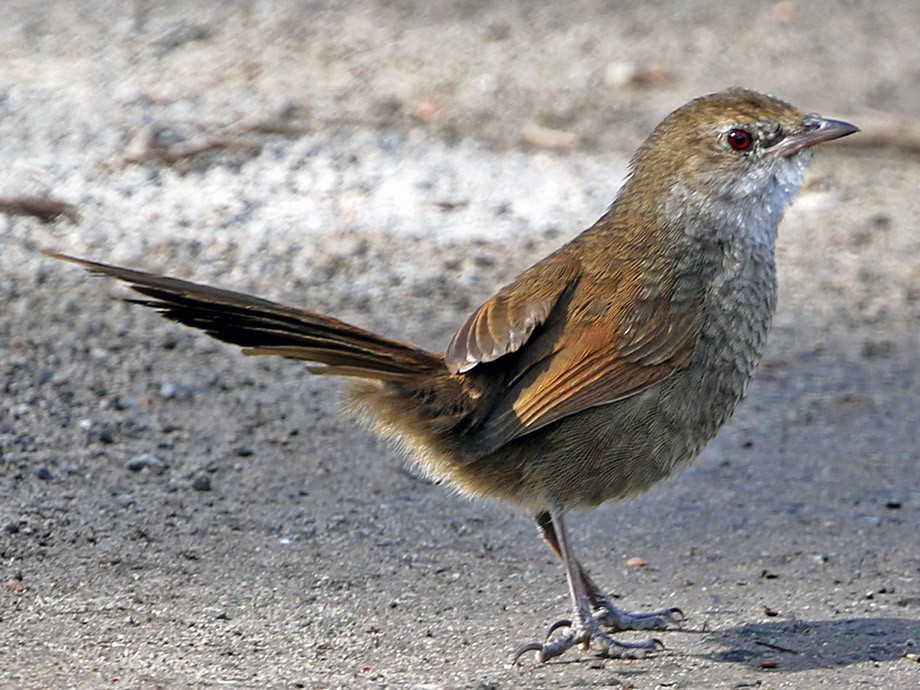 If you’d like to help us create the Prom Sanctuary and help bring some of our most iconic and critically threatened native animals back from the brink, please show your support.